This was posted by Shashi Naidoo on her Facebook account. I’m concerned about the implications of this for models who are not posting their photos online without consideration for similar abuse – Editor. 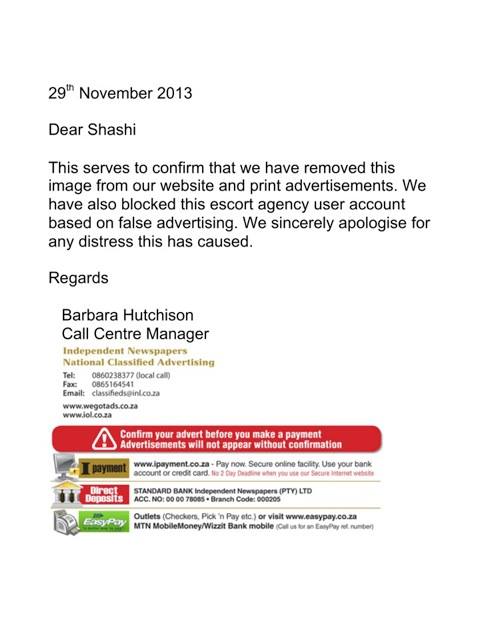 It was brought to my attention on the 29th of November last year that my picture from an FHM shoot had been stolen from Google images and used in The Star Classifieds to advertise an escorting agency. I was highly distressed and I contacted the Star newspaper, where Barbara Hutchison from the Independent Newspapers was able to assist by removing my image and the user was banned.

Even though this was an annoyance; after receiving the official letter of apology, I really believed this was the end of this horrible ordeal.

What deeply saddens me is that no one will challenge you to your face or give you a chance to explain yourself. All the whispers are behind your back, but I have also come to realize that some people don’t want the truth; they just want a chance to add more fuel to gossip. I choose to stay away from people who spread rumors because they are choosing a path of emotional bullying and negativity. Always remember that hateful people carry rumors, fools spread them and idiots accept them. 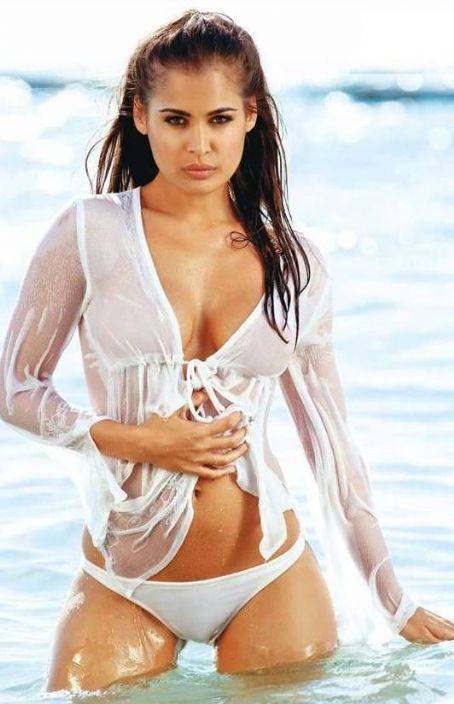 he Apology Letter and The image that was used)