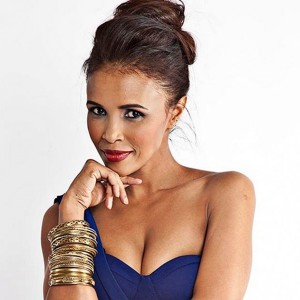 Dawn Matthews has done Shakira for 10 years at etv’s Scandal, and now she is bowing out! Not only is she leaving the soapie, she is also leaving South Africa, reports Drum magazine.

Dawn, who is married to American Charlie Sapadin have decided to leave SA for America, which is her husband is from.

Well, at least Dawn will still be part of Scandal . . . kind of.

“Her character, Shakira will always be a part of the Scandal! family. Also, Dawn will be documenting her happenings on her Instagram account,” said Michael Pocock from etv.

We have to say, Shakira caused a lot of trouble for a lot of people at Scandal . . . her deviousness made her one of the soapie’s favorite villain. She will be greatly missed! 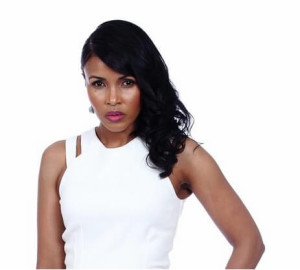 A Little background on Dawn Matthews, She is a South African born actress best known for her role as Shakira on e.tv’s drama series Scandal! from 2007-2015. Born in the Karoo town of Oudtshoorn, she studied drama at Stellenbosch University and appeared in numerous television and film productions in South Africa, including Racing Stripes, Red Dust, and Snake Island. She was one of the featured celebrities on the first season of the genealogy series Who Do You Think You Are? in 2009.