Former Miss South Africa, Jo-Ann Strauss has set the record straight after being trolled for her comments about the Penny Sparrow racist post.

People across the country have been left infuriated by a Facebook post by estate agent, Penny Sparrow, who referred to black people as “monkeys.” (Read more on that here)

The post, which went viral within minutes of it hitting the social media wires, has been a talking point across the country for the past few days.

Thousands of people, including high-profile celebrities and politicians have added their voice to the ongoing debate, which calls for an end to racism in the country.

Shortly after the post went viral, Jo-Ann was one of the celebrities who lent her voice to the debate.

Jo-Ann’s opinion was not welcomed by hundreds of Twitter users who dug into for the comment. The TV star faced severe backlash for the tweet with some users threatening her life and labelling her a ‘racist.’

On Wednesday morning, Jo-Ann returned to social media with a lengthy statement to explain the context of her tweet. 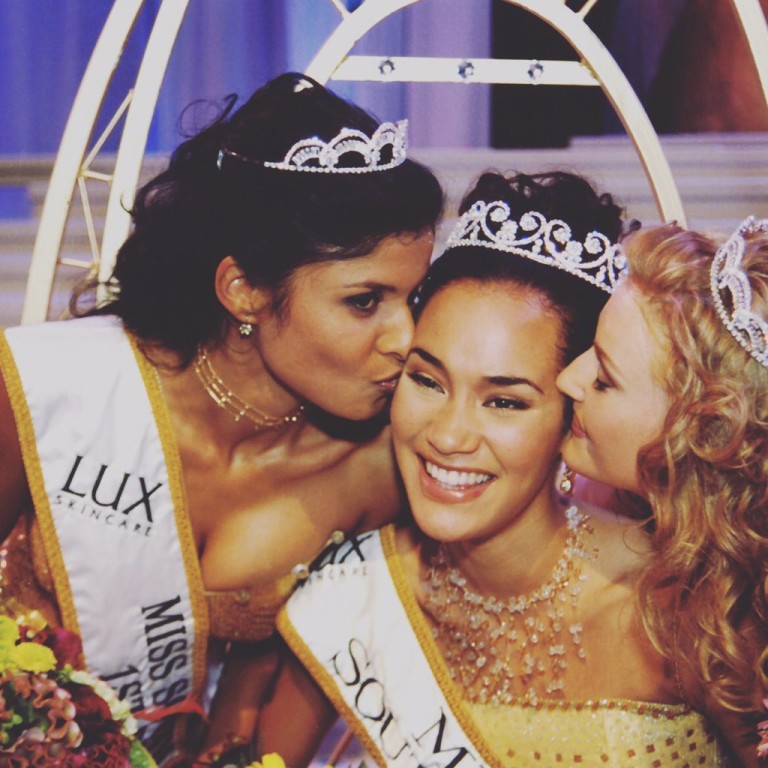 “As a person of colour, I have faced racism during Apartheid, and unfortunately still do to this day. Each one of us experiences racism differently and deals with it in their own way. My way of processing racism has been to grow a thick skin against it, thus my response to the ?#‎PennySparrow? Facebook post.

I did not intend to trivialize the damage that the #PennySparrow Facebook post/s had caused, nor impose my approach on those who pursue a more active attitude and confront racism head on.

My tweet was not intended to condone the very hurtful and racist comments or belittle the response that followed, as I oppose any discrimination based on skin colour. I was, however, repulsed by the hatred of some people who responded to my tweet suggesting that I should be killed or should go somewhere and die.

Tweets ranged from “All you need is monkey to put a gun at the back of your ass lil madam (sic)” to “Ubhula umlilo ngo paraffin … hamba uyofa (sic”) to “SA has a place for racists, if that’s not the case then why are the likes of @chrishartZA @jo_annstrauss @pennysparrow still alive today.”

There were many tweets calling for me to be beaten up, mostly hit in the face and one which asked for me to be smeared with excrement. Those were the ones which disgusted me.

I am and always will be a proud African and South African and hold a bright candle of hope for the future of our country and have faith that we find ways to overcome our hurt and hatred.”