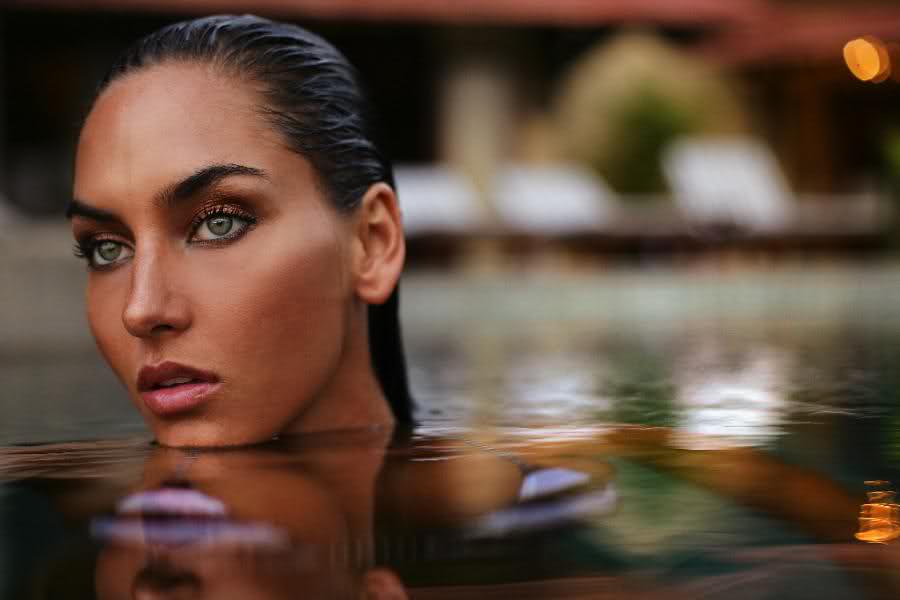 How did you get into the industry? I was 18 when I was scouted by an agent from IMG Paris (in Cape Town) and that’s when I started to take it seriously. Before that I always liked the idea but was still focused on finishing school. What were some of the highlights of your modelling career? My career was a journey, with many stops along the way. It is hard to single out one specific stop, since it is the journey that gave me the greatest gift. But if I have to choose one specific thing, I would have to say that it is the fact that you are your own boss! Secondly is the fact that I got to see the world! I absolutely love travelling. I must also add that it was really good monetary wise! What was life like in the fast lane married to an extremely wealthy man? Life was back then as life is today. It’s always had its ups and downs. The only difference is that the ups and downs might be higher and lower when exposed to anything in extreme. Like the old
Cover Story 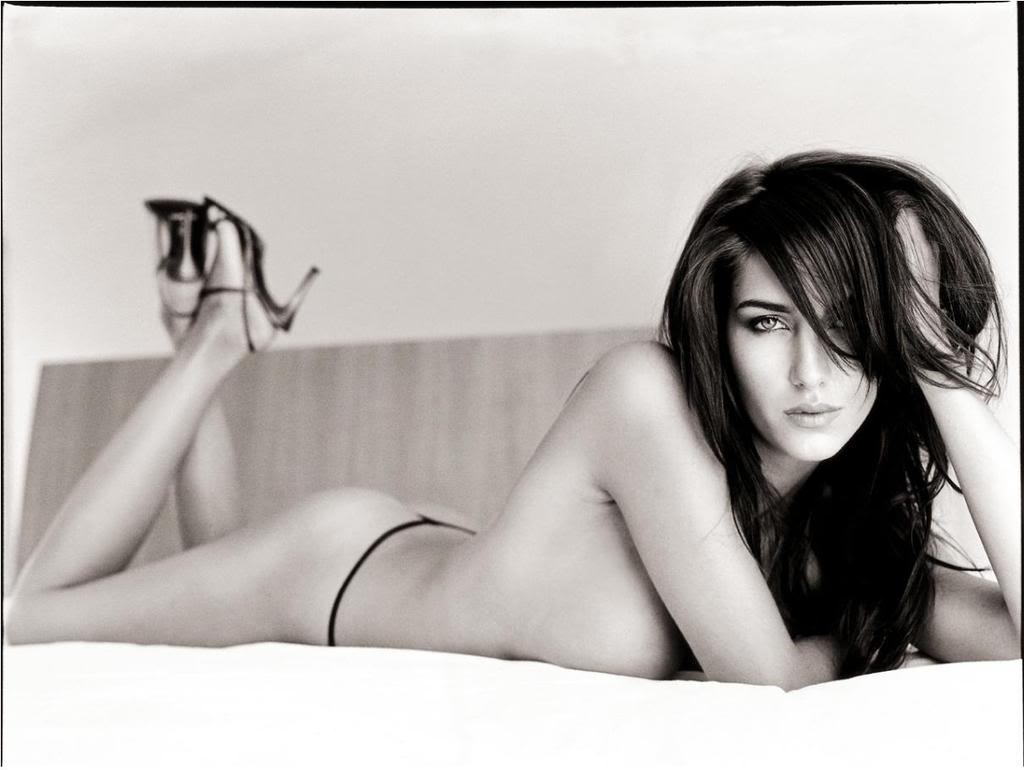 Joburg born Gina Athans is of Greek origin. Spotted by the same representatives of Giselle Bundchen at the time, Gina was urged to go to Paris to pursue her modelling career She became a top model, appeared in a movie alongside Daniel Craig, has been voted by FHM as one of the world’s sexiest woman and was married to a Jordanian billionaire. We met up with her to find out what life was like in the fast lane and her tips for success.

READ the full story on BAYmag

The Bay Magazine is a Business-to-Consumer independent and locally owned publication which was initiated in 2006 after recognizing a gap in the market for an upmarket, glossy community based magazine. It is dedicated to highlighting and improving business connections and relationships, people and lifestyle. It’s about creativity business and the synergy between them.