Congratulations! to actress Pearl Thusi and model Nicole Breyentenbach who have been cast in an international heist film called Blue Mauritius. 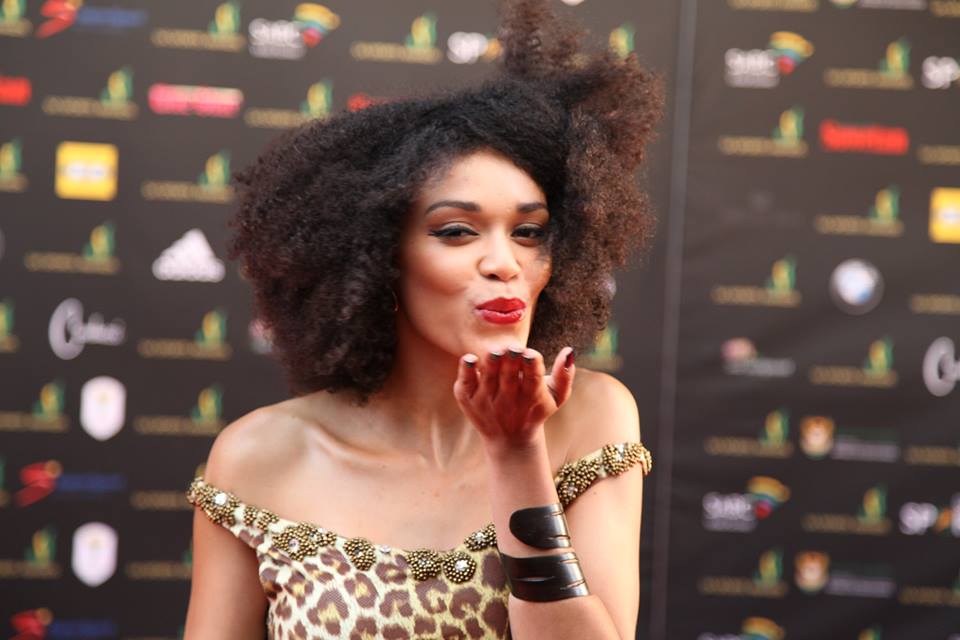 Pearl Thusi is set to play the part of Makeda, a sexy, gun toting, motorcycle riding femme fatale, who works for a German art dealer who is also out to steal the precious stamps, which collectively holds the secret to a treasure on Mauritius. The film will be produced by New York based D Street Pictures and Cape Town’s Kaapland Films (Klein Karoo, Mooirivier). Executive produced by Dexter Davis and the American actor, rapper and presenter Nick Cannon (Chi-Raq, America’s Got Talent).

Davis had this to say about the casting. “We’re thrill to have Pearl Thusi join our incredible cast of international movie stars. Ms. Thusi is in a league of her own and a force in the South African television and film industry. The producers and I agreed that no one was better suited to play Makeda, a character that was written specifically to show the strength of a beautiful, powerful and determined woman.”

The film will be shot primarily on location in Cape Town and will feature some of the hottest spots around the Mother City. Production begins in August, with additional cities such as London, Paris, Berlin and Tokyo thrown into the mix as they’re also part of the story where other Blue Mauritius stamps are housed, but the main and most important stamp is on exhibition in a highly secured museum in the city of Cape Town.